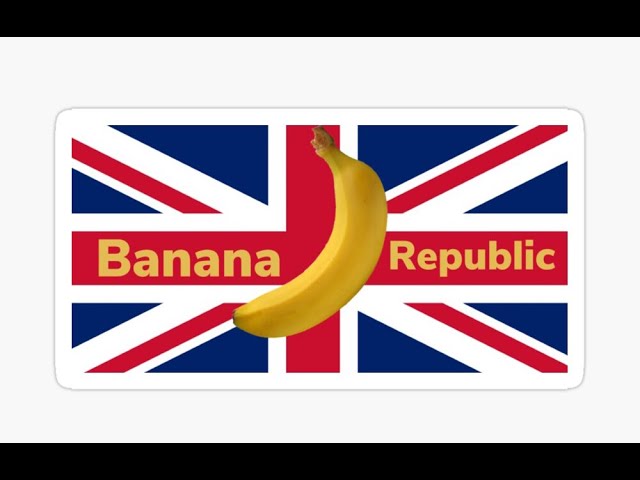 When the law makers are the law breakers... welcome to the British Banana Republic.

In other words, it's fraud, bribery, and a long list of other criminal offenses punishable by many years in prison.

Suella Braverman, who was the Attorney General at the time, avoids the direct and simple questions of a journalist, hides the facts as only someone who knows she is covering up criminal offenses does, lies to the public live like a petty criminal, and in her acts of cover-up she herself commits a serious criminal offense for which she should be serving many years in prison, a cover-up that legally makes her an accomplice of the other members of the government who took such bribes.

And instead of being thrown in jail, she is now put in charge of the police, who should have arrested her, and the judiciary, which by law, should have put her in jail.

And this is the clean government that the master crook, Rishi Sunak, calls "a government of integrity".

With such decency, the fences around the prisons can be removed, and 10 Downing Street can be wrapped with them.

Welcome to the British Banana Republic.