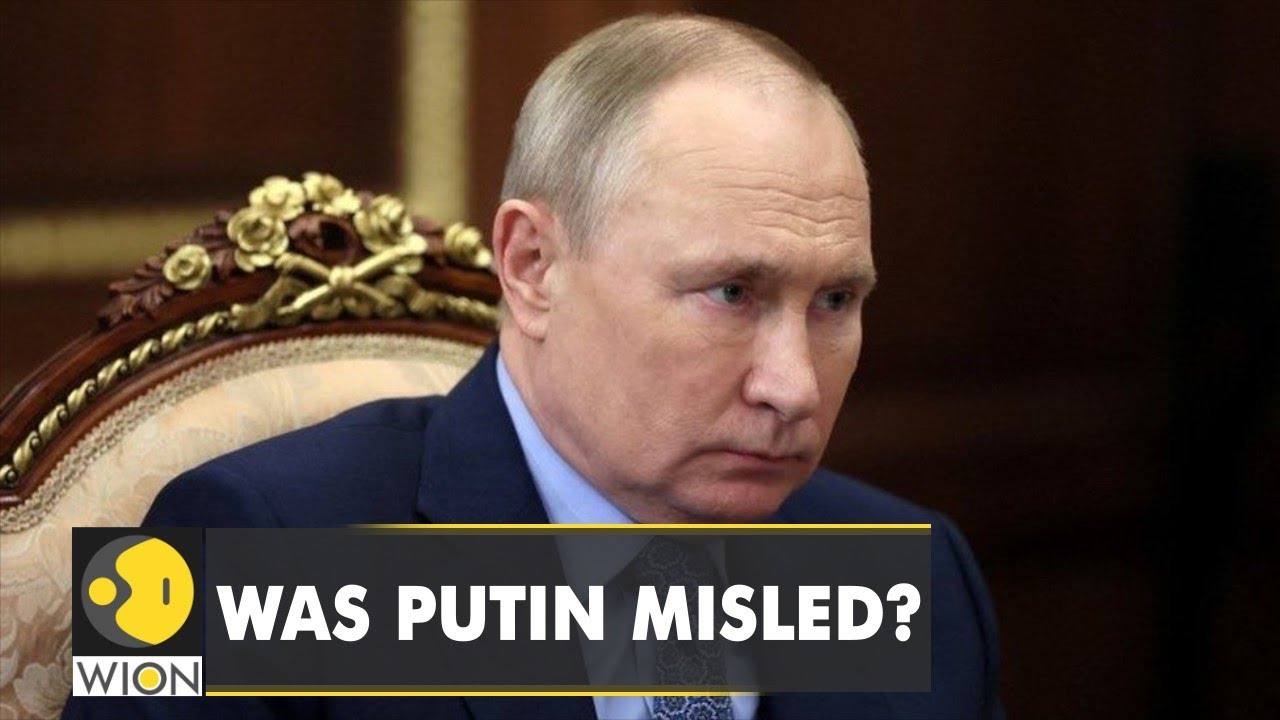 US, UK and European officials say Russia’s leader is being ‘misinformed’ about his military’s poor performance in Ukraine.

Russian President Vladimir Putin is being misled by advisers who are “afraid to tell him the truth” about the Russian military’s performance in Ukraine and the effect of Western sanctions on Russia’s economy, according to Western officials.

The assessments from officials in the United States, Europe and the United Kingdom on Wednesday came as the Russian invasion of Ukraine ground to a bloody stalemate in much of the country and negotiations to end the month-long war failed to yield results.

Speaking to reporters on Wednesday, White House Communications Director Kate Bedingfield said the US believes “Putin is being misinformed about how badly the Russian military is performing and how the Russian economy is being crippled by sanctions because his senior advisers are too afraid to tell him the truth”.

The intelligence findings also indicate that Putin is now aware of the situation on information coming to him and this has resulted in “persistent tension” between the Russian leader and his military leadership, she said.

Washington was putting forward this information now to show the conflict in Ukraine “has been a strategic error for Russia”, she added.

The Biden administration has been publicising US intelligence findings since before Russia’s all-out invasion of Ukraine was launched on February 24, using the information to rally European allies and counter Russian misinformation. 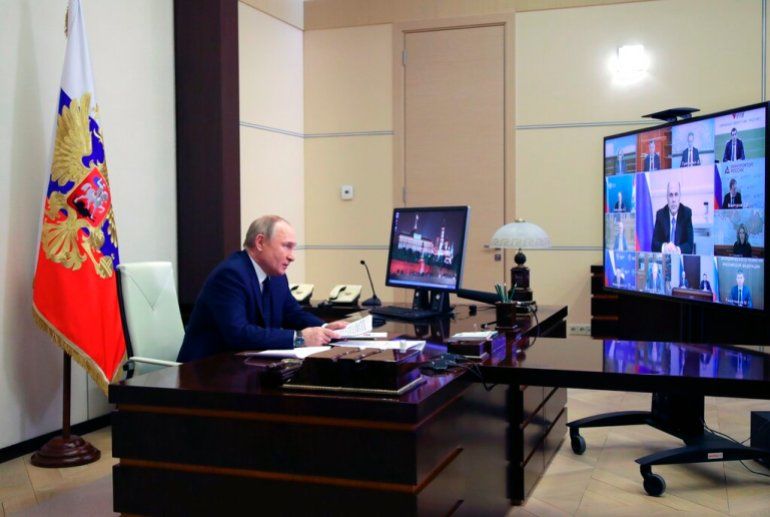 The Kremlin made no immediate comment on the US assessments.

It has previously denied US reports that Russian forces had been dealt substantial setbacks in Ukraine, with Putin himself saying in early March that everything was “going to plan”.

Bedingfield’s comments came hours after a US official, speaking on condition of anonymity, told reporters that Washington’s latest assessment was based on newly declassified intelligence information, though they did not detail the underlying evidence for the determination.

The official said the intelligence community has also concluded that Putin was unaware that his military had been using and losing conscripts in Ukraine.

The findings demonstrate a “clear breakdown in the flow of accurate information” to Putin, and show that Putin’s senior advisers are “afraid to tell him the truth,” the official said, adding that the Biden administration is hopeful that divulging the finding could help prod Putin to reconsider his options in Ukraine.

A second US official said the latest assessment could complicate Putin’s calculations.

“It’s potentially useful,” the official said. “Does it sow dissension in the ranks? It could make Putin reconsider whom he can trust.” 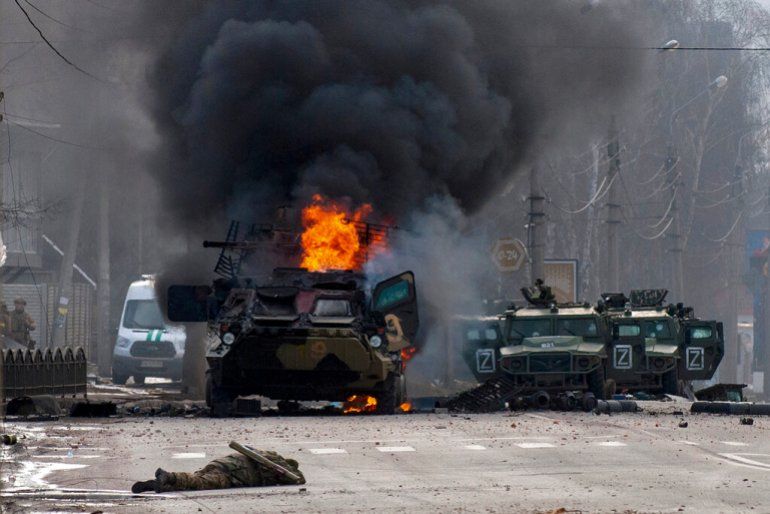 One senior European diplomat told the Reuters news agency that the US assessment was in line with European thinking.

“Putin thought things were going better than they were. That’s the problem with surrounding yourself with ‘yes men’ or only sitting with them at the end of a very long table,” the diplomat said.

Two other European diplomats also told Reuters that Russian conscripts were told they were taking part in military exercises, but had to sign a document before the invasion that extended their duties.

“They were misled, badly trained and then arrived to find old Ukrainian women who looked like their grandmothers yelling at them to go home,” one of the diplomats added.

“We’ve seen Russian soldiers – short of weapons and morale – refusing to carry out orders, sabotaging their own equipment and even accidentally shooting down their own aircraft,” Fleming said in a speech in Canberra at the Australian National University, according to a transcript of his remarks.

He echoed the US and EU assessments, stating that Putin had “massively misjudged” the capabilities of the Russian army.

“We believe Putin’s advisers are afraid to tell him the truth,” Fleming added.

The Kremlin had no immediate comment on Fleming’s comments.

The Russian invasion of Ukraine has killed and wounded thousands of people, and forced more than four million people to flee Ukraine, according to the United Nations.

Russian forces on Wednesday continued to bombard the outskirts of the capital Kyiv and the besieged city of Chernihiv in northern Ukraine despite promising a day earlier to scale down military operations in both cities.

Ukraine and Western countries dismissed the Russian promise as a ploy to regroup by invaders suffering heavy losses.