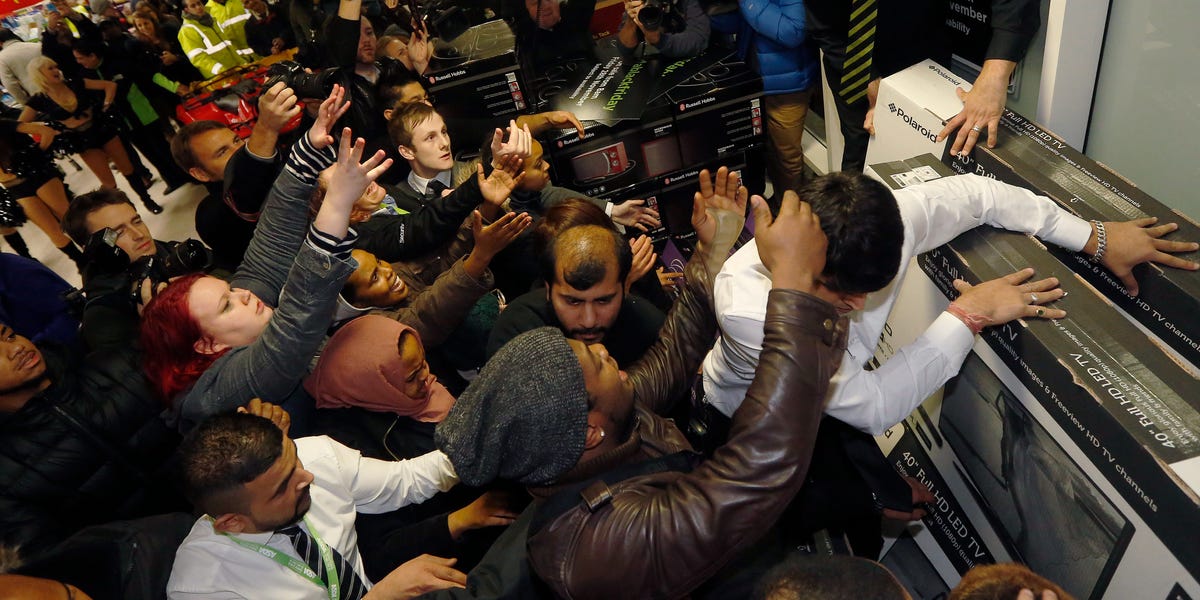 Why is it called 'Black Friday'? How the biggest shopping holiday of the year got its name

The Black Friday name comes from a late 1860s stock market crash, and now carries on to the annual shopping event the day after Thanksgiving.

Black Friday is the best day for finding great deals on just about any product, both online and in stores. Mattresses, laptops, TVs, clothing, kitchen appliances, and more drop to all-time low prices, often with very limited stock.

But have you ever wondered where the holiday shopping extravaganza got its name?

Many people believe we call the day after Thanksgiving "Black Friday" because stores would go from operating at a loss or being "in the red," to earning a profit or being "in the black." While that's technically true, the origins of the term are a bit darker.

Why is it called Black Friday?

The term "Black Friday" was first coined in 1869 when two investors, Jay Gould, and Jim Fisk, caused a market crash by driving up the price of gold. As a result, the stock market dropped 20%, foreign trade stopped, and farmers witnessed a huge drop in corn and wheat value.

Much later, in Philadelphia during the late 1950s and early 1960s, locals resurrected the term to refer to the day between Thanksgiving and the Army-Navy football game. The event would summon massive crowds of tourists and shoppers, putting a lot of strain on local law enforcement to keep everything in line.

It wouldn't be until the late 1980s that the term became synonymous with shopping. Retailers reinvented the "Black Friday" name to reflect the backstory of how accountants used different color ink — red for negative earnings, and black for positive earnings — to denote a company's profitability. Black Friday became the day when stores finally turned a profit.

The name stuck, and since then, Black Friday has evolved into a season-long event that's spawned more shopping holidays, like Small Business Saturday and Cyber Monday. 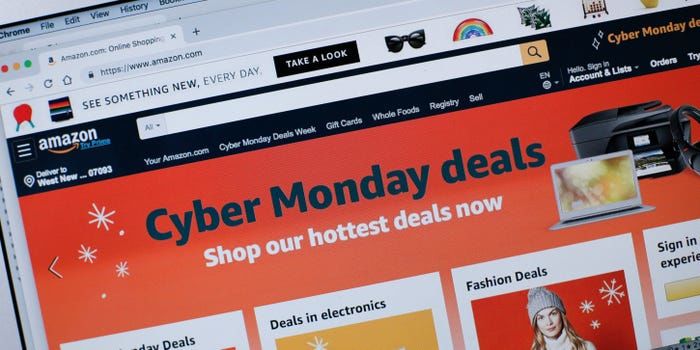 This year, Black Friday takes place today, November 25. Cyber Monday, the online-only sale event that follows, lands on November 28. In recent years, the two shopping events have become synonymous due to their proximity.