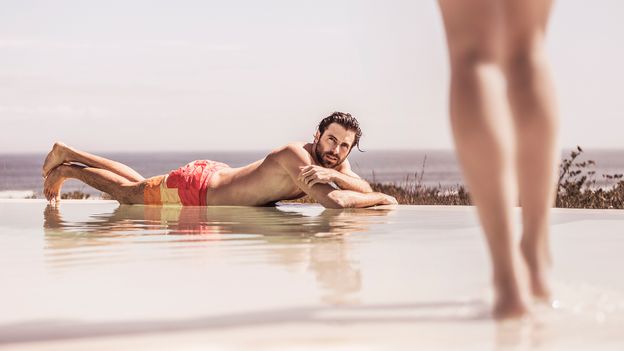 Exes share unique similarities to current partners, while our dating history can even be used to determine how attractive we are.

Gossip columns often obsess over who a particular celebrity is dating at the moment. Taylor Swift, among others, has pointed out the inherent sexism in much of this reporting for its focus on, and judgement of, women's ex-partners.

Swift has a point. What’s more, at least if research investigating attraction is to be believed, the number of exes a man has matters a lot. The number of previous partners can make him more or less attractive: none is a warning, but having too many can be a turn off. The optimal number of exes seems to be one or two.

But why do we care about someone's dating history – does it actually reveal anything important? And what is it about having too many exes that makes a man less attractive?

Breaking up with multiple partners can lead to a decrease in people's commitment to future relationships – so perhaps there is good reason to be wary of a man with many exes. One idea is that the emotional stress of a break-up never really leaves us. We carry those negative feelings into our future relationships and might be wary of committing to future partners because we are reminded of past hurt.

But the baggage of a breakup can be mitigated a little if there was a good reason to end the relationship. The worse we implicitly feel about an ex after splitting, the better we adjust emotionally.

Someone's dating history can be a quick, if somewhat crude, way to assess their experience in love without having to spend time getting to know them, says Ryan Anderson, a psychologist at Monash University in Australia. Too few partners and there might be a reason to avoid them that is not immediately obvious. Too many and they might bring with them negatives from their previous partners.

Being able to make a quick assessment of someone's romantic desirability without dating is particularly useful for heterosexual women. Evolutionary psychology suggests women invest more in raising a child and therefore might be choosier than men about who they pick as their partner. One of the desirable characteristics for raising a child would be evidence of commitment, perhaps in the form of a previous long-term relationship.

It would also appear that younger women are more likely to value the opinion of other women about their prospective dates. Anderson suggests that this is because people with less dating experience look for social cues – such as how other women describe a man – to find a good match.

Judging a potential partner's suitability based on their exes is called "mate copying" – if some women have found a man attractive, others will copy even after controlling for objective measures of attractiveness. This is particularly true for women who have lower levels of relationship trust.

While a handful of studies have suggested that women find photos of married men more attractive than single ones, in the most realistic studies involving real-life interactions the effect seems to disappear. It might be the case that on paper a man in a long-term relationship is deemed to have better qualities, but in practice this doesn't make a single woman more likely to be attracted to him because he is unobtainable. Social influences, such as the taboo and risks of extramarital affairs, might play a role in muting the attraction. 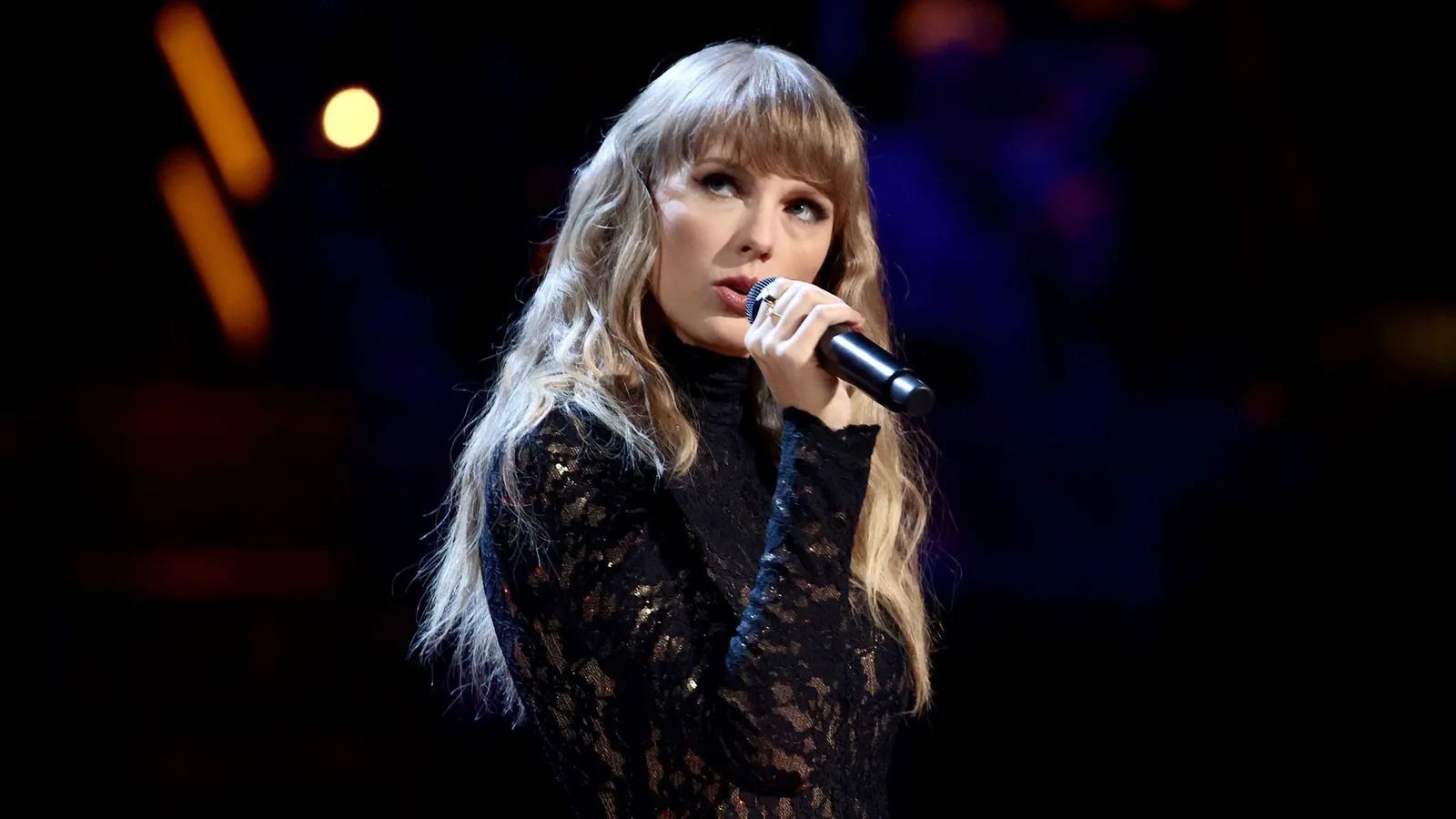 The number of exes a man has had might make him more or less attractive, but the number might not matter as much for women

Perhaps one reason that some people might still hold a flame for their ex-partner is that they tend to have similar personalities to their current partner, says Yoobin Park, a postdoctoral scholar at the Network for Emotional Well-being lab in the University of California, San Francisco. (Though extraverted people seem to be less attracted to people like their exes.) Park wondered if this meant that most of us have a fixed "type"?

It seems a bit strange that we prefer partners who are like our exes – after all, there must have been a reason for the break-up. Park looked at the personalities of exes and current partners of 12,000 people over nine years, who were quizzed following break-ups and new romances.

One reason that our exes might be similar to our new partners is simply that we choose our partners from a similar pool – they tend to be colleagues, university friends or people from the same religion, so it is likely they will have a similar level of education, political outlook or personality. But that also means they will be similar to us. As a member of those pools, we should have those traits too.

In Park's study, the dater, their ex and their current partner all scored similarly on a personality test, supporting the idea that we choose people like us possibly because we choose people from a similar pool. However, there was also a significant level of "distinctive partner similarity", meaning that the unique profile of the ex and the current partner's personalities also matched up.

Because people generally have a positive bias about themselves, there's arguably some degree of similarity between any two people, she adds. Distinctive partner similarity gets at the similarity that still exists between John and Mike after accounting for the general similarity and the similarity to us. So, there is also evidence that we have a "type" beyond just "someone like us". 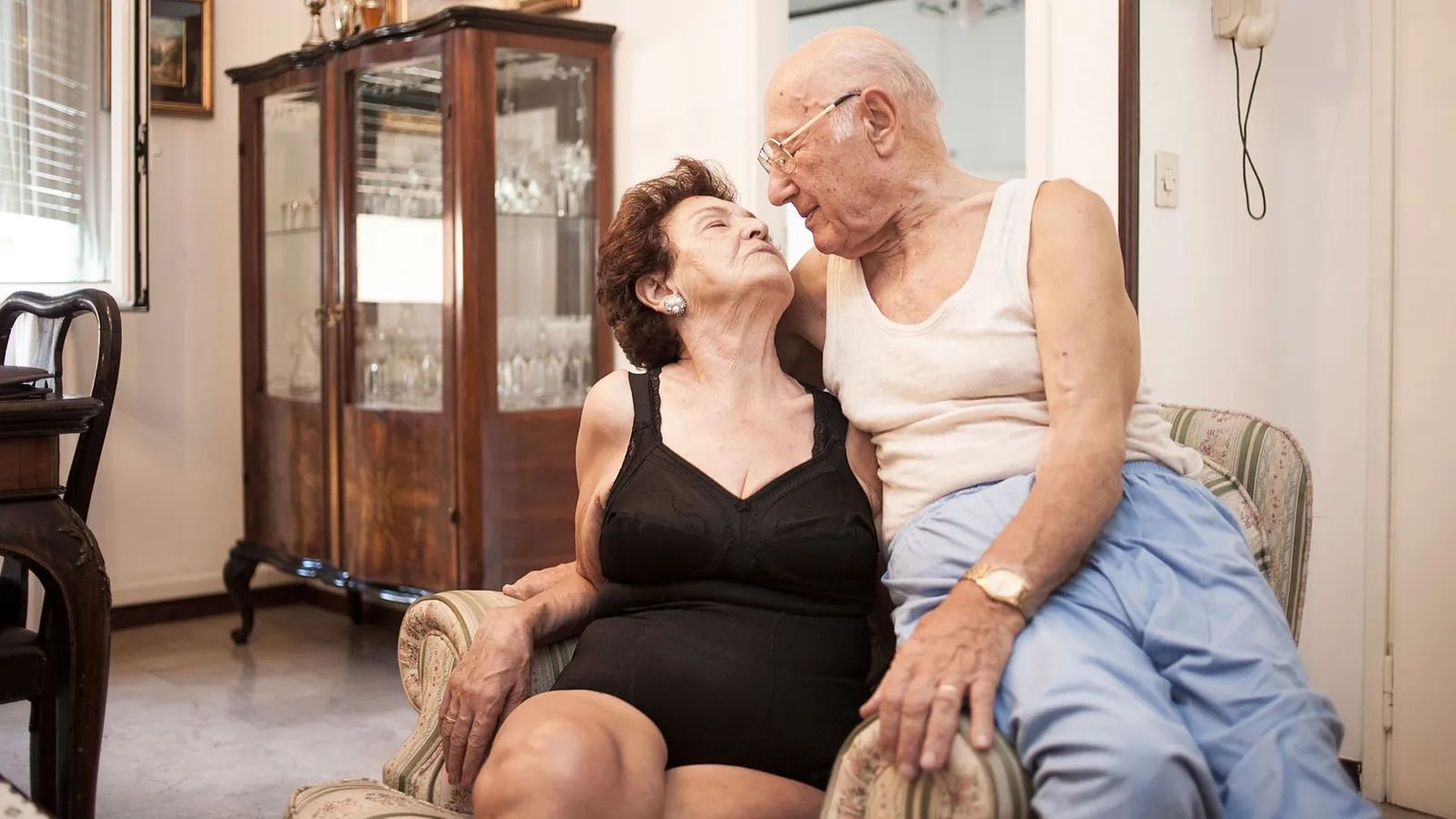 We tend to date people with similar personalities, and only update our preferences if we break up

If we tend to date people who are similar in personality are we doomed to make the same mistakes with new partners? Possibly. Relationships tend to have some degree of similarity, for example the number of disagreements, which is consistent with Park's research in the sense that if you are dating a similar partner, you'd run into similar ups and downs.

The ghosts of exes past can linger on in other ways too. People think that their taste in partners changes over time – perhaps as they mature they look for different qualities. But it might be the case that our taste only changes after a break-up. When couples remain in the same relationship, their descriptions of their "ideal" partner remain consistent. But in a study of married couples who have divorced and remarried, their descriptions of their ideal partner changed – they updated their preferences when they were back on the market.

Park has a suggestion for why break-ups are the catalyst for a change in ideal partner: while in a relationship we are motivated to "feel a sense of conviction" about our choice of partner, and while we are single there is no reason to change our preference. But a breakup is the right time for a reevaluation.

But just because our tastes have changed, does this mean we actually end up dating different people? Possibly not, says Park. Although we might have a new "ideal" partner, we might not be able to find them and might end up dating someone similar to our ex anyway. This gets at a recurrent theme in relationship research that BBC Future has previously highlighted: we might think we know what we want but in practice we do not always end up dating that ideal person.

Even the idea of "dating" is a little out of fashion for young adults, who instead hook up or hang out, says Jessica Siebenbruner, a professor of emerging adult romantic relationships at Winona State University, US. Half of long-term relationships for young adults also contain a period of being on-again-off-again, and half of young adults who do break up continue to sleep with their ex afterwards, according to Sarah Halpern-Meekin, a sociologist from the University of Wisconsin–Madison in the US, and her colleagues. The line between a current, ex and future partner is much blurrier than it ever was. Calculating the number of exes someone has is therefore tricky.

Park has some advice for a dater trying to evaluate a potential match: "Before rushing into another relationship, it's worth reflecting on what kind of partner you were in that relationship," she says. "Relationships are ultimately built and shaped by both partners – if you find that you keep having the same issues across relationships, a part of it might be your gravitating towards the same personality traits in partners that is contributing to the consistency in relationship problems, another might be that you handle the issues the same way."

Our exes can reveal all kinds of things about us without ever saying anything, concludes Anderson. "Someone that has won the affections of several extraordinarily attractive exes, for example, may have all kinds of desirable characteristics – hence their ability to attract highly sought after partners."

Taylor Swift might be right that women are unequally judged for their dating past, but there are good reasons to be fascinated with our exes. Perhaps we should all look at our dating histories more closely.