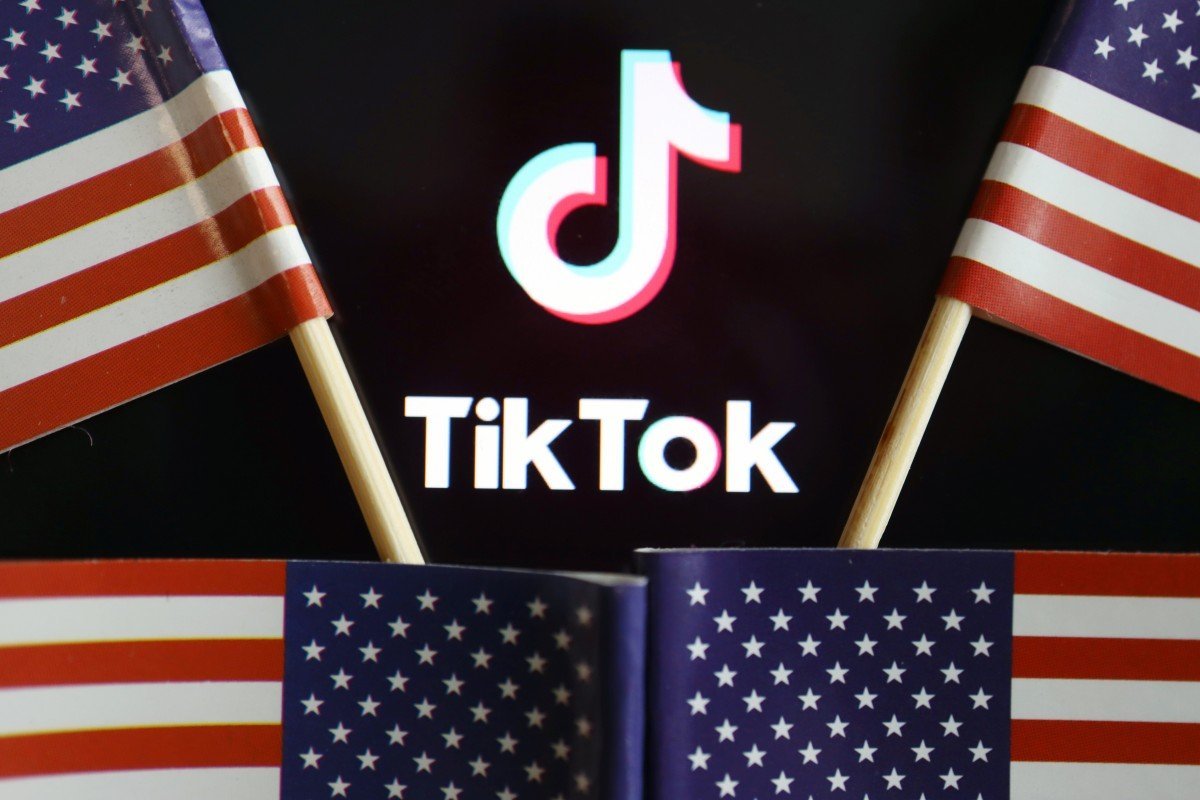 With US ban on TikTok on the table, opponent of move warns of retaliation against American firms

President Donald Trump’s re-election campaign has started running Facebook ads warning about the Chinese-owned app. ‘Foreign tech companies should not be kept out of the US market because of rumours and innuendo,’ analyst says

As the Trump administration considers a ban on TikTok, the Chinese-owned short video app, an opponent of such a move says it would jeopardise US tech firms and global business norms.

“The US government should not ban TikTok simply because it is owned by a Chinese company,” said Daniel Castro, vice-president at the Information Technology and Innovation Foundation (ITIF), a public policy think tank in Washington.

The idea of a ban has been gathering momentum. Over the weekend, US President Donald Trump’s re-election campaign ran Facebook ads warning about TikTok. This week, the House of Representatives plans to vote on a Republican-backed amendment in a national defence bill that would ban federal employees from downloading or using TikTok on any government device.

TikTok, which is owned by Beijing-based internet tech company ByteDance, has denied that it shares user data with China.

ITIF, which gets funding from Cisco and Google, among others, said in a statement that “if the US government has evidence to the contrary, it should share this information with lawmakers and the public”.

“However, foreign tech companies should not be kept out of the US market because of rumours and innuendo,” said Castro. “Doing so not only risks immediate retaliation for US companies, but it also would establish a global norm where countries are free to impose trade restrictions on digital goods and services for vague and undefined national security threats.”

TikTok has become a user sensation around the world, particularly among teenagers and young adults in the US. About 60 per cent of its 26.5 million monthly active users in the United States are between the ages of 16 and 24, the company said late last year.

As its popularity exploded, the company caught Washington’s attention at a time when the relationship between the two countries deteriorated. On the Hill, US lawmakers were concerned the Chinese company may be censoring politically sensitive content and could be obliged to send personal information to Beijing.

In October, Senate Minority Leader Charles Schumer and Senator Tom Cotton, a Republican, asked Joseph Maguire, who was then acting director of national intelligence, to look into whether the app posed “national security risks”.

“Given these concerns, we ask that the Intelligence Community conduct an assessment of the national security risks posed by TikTok and other China-based content platforms operating in the US and brief Congress on these findings,” they said.

Others in the US Congress cautioned against an outright ban.

In November, the US government launched a national security review of ByteDance’s US$1 billion acquisition of US social media app Musical.ly, which was later renamed TikTok. The deal was completed in 2017.

Early this month, Secretary of State Mike Pompeo said the US was “certainly” exploring a ban, citing concerns that the app has shared user data with the government in Beijing. Pompeo said people should use TikTok “only if you want your private information in the hands of the Chinese Communist Party”.

“I don’t want to get out in front of the president, but it’s something we’re looking at,” Pompeo told Fox News two weeks ago.
Morgan Ortagus, a State Department spokeswoman, said the administration “hasn’t hesitated if we think that there is a Chinese technology company that poses a particular threat like we have with Huawei or Hikvision”.

Pompeo, in his recent remarks, “was advocating for a more holistic look and view at Chinese technology companies and social media companies” and “how that affects American citizens”, said Ortagus.

TikTok has been dropped in other markets recently. Shortly before Pompeo’s comments, India banned it, along with other Chinese apps, after a border dispute between the two countries.

In early July, the company said it was leaving the Hong Kong market after Beijing approved a new national security law that critics say is the biggest threat to the city’s autonomy since the handover to Beijing in 1997.

In Monday’ s letter, ITIF’s Castro said: “TikTok has stated clearly and unambiguously that it has not and will not provide US user data to the Chinese government.”

“Instead, the US government should continue to push for better cybersecurity, effective regulatory enforcement, rule-based global data governance, and digital free trade.”