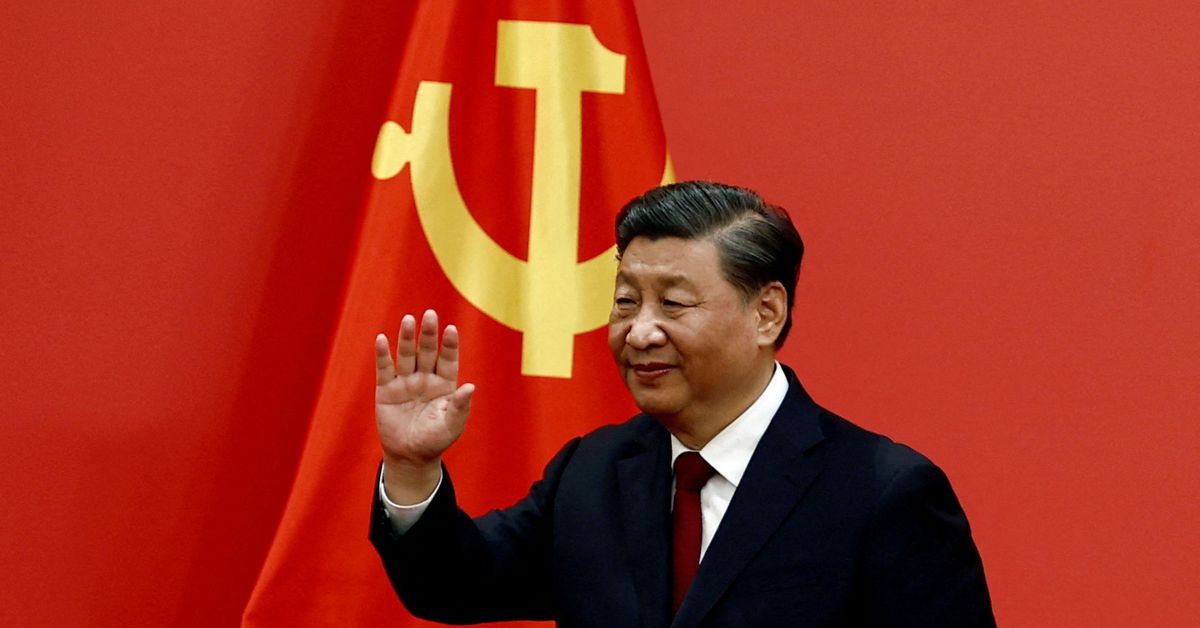 Chinese President Xi Jinping called on Saturday for more effort and unity as the country enters a "new phase" in its approach to combating the pandemic, in his first comments addressed to the public on COVID-19 since his government changed course three weeks ago and relaxed its rigorous policy of lockdowns and mass testing.
In a televised speech to mark the New Year, Xi said China had overcome unprecedented difficulties and challenges in the battle against COVID-19, and that its policies were "optimised" when the situation and time so required.

"Since the outbreak of the epidemic ... the majority of cadres and masses, especially medical personnel, grassroots workers braved hardships and courageously persevered," Xi said.

"At present, the epidemic prevention and control is entering a new phase, it is still a time of struggle, everyone is persevering and working hard, and the dawn is ahead. Let's work harder, persistence means victory, and unity means victory."

Beijing earlier this month scrapped its signature zero-COVID approach based on mass testing, centralised quarantine and lockdowns - which it had maintained for almost three years.

The policy switch has led to a wave of infections across the country, a further drop in economic activity and international concern, with Britain and France becoming the latest countries to impose curbs on travellers from China.

China's decision to abandon the zero-COVID policy aligned it with a world that has largely reopened to live with the virus.

The step followed unprecedented public protests over the policy championed by Xi, marking the strongest show of public defiance in his decade-old presidency and coinciding with grim growth figures for China's $17 trillion economy.
#COVID-19  #Covid